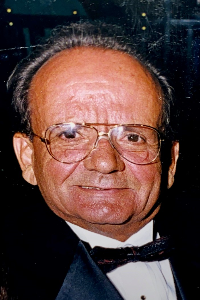 FALL RIVER - Horacio DaCosta, age 80, passed away on Monday, December 2, 2019. Born in Sao Miguel, Acores he was the son of the late Manuel I. and Julia (Vieira) DaCosta and the husband of Maria Da Conceicao (Travassos) DaCosta. Horacio was a member of The Our Lady of Light Band, The Madeira Club, and the Local 610 Union. He loved doing yardwork and spending time with his family and friends especially his grandchildren.