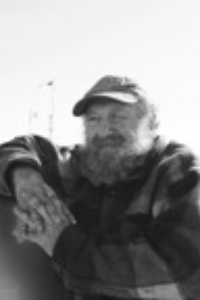 Steve Lozinak began skipping school to go fishing when he was 14 years old, setting a life-long career path. By the time he passed away on November 14, 2019, he had been in at least four of the Seven Seas and several countries around the world. Despite losing an eye in a fishing accident at age 17, earning him the nickname “Hawkeye,” he was fearless and had many adventures. Steve was a great storyteller and there are many who will remember him for his tales. He also relished political debates and anything to do with the rights of commercial fishermen.

Steve will be laid to rest in the family plot in the Chiltonville Cemetery in Plymouth.