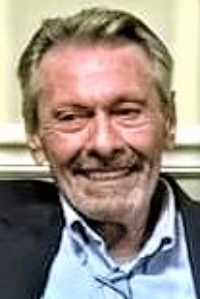 Born September 18, 1947 in Danville, Mr. Watkins was the son of the late Erwin Carlos Watkins, Sr. and Betty Little Watkins. He was also preceded in death by one sister, Linda Story. Before retiring, he was self-employed as a mechanic and was of the Primitive Baptist faith.

Mr. Watkins is survived by one son and daughter-in-law, Erwin Carlos (Win) III and Tara Watkins of Perry; one daughter and son-in-law, Brandi and Kim Judd of Macon; one brother, Billy Ray Watkins of Moultrie; one sister and brother-in-law, Betty and James Hicks of Moultrie; and five grandchildren, Ashley Watkins, Sydney Watkins, Macy Watkins, Allie Watkins and Madison Judd.