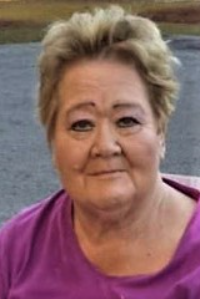 Born February 10, 1952 in Tift County, Mrs. Charles was the daughter of Jo King Wilson of Tifton and the late Lawrence Wilson. In addition to her father, Mrs. Charles was preceded in death by one son, Ricky Edward Charles; one great-grandson, Drake Cooper; one son-in-law, Todd Pippin; and one grandson-in-law, Cameron Corbitt. She was a former lunchroom worker for the Tift County Board of Education and was a member of the Seventh Day Adventist Church in Tifton. She enjoyed spending time with her family, especially her grandchildren and great-grandchildren.