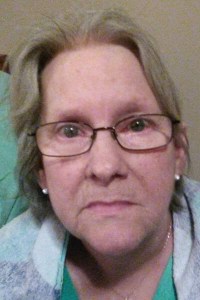 Memorial services will be held 6 PM, Wednesday, November 20, 2019, at the residence of her sister, Judy White, 121 Hayes Lane, Fitzgerald, Georgia. Any floral tributes may be sent to the home.

Mrs. Miller was born October 4, 1951, in Arkansas, to the late George Homer Smith and the late Dorothy Jean Cunningham Tomberlin. She worked as a seamstress at Y & W Sportswear as well as Fitzgerald Underwear. She enjoyed making jewelry and was of the Baptist faith.