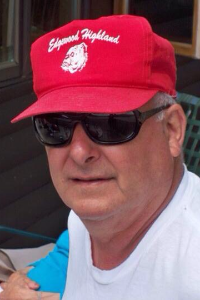 John served 37.5 years of his career in U.S. Government Services; 29 years Federal Aviation Administration as a program support office manager, and worked 8 years in the navy yard. After retiring, John consulted for the FAA for 15 years, ending his career with Objectstream Inc. John served in the National Guard for 4.5 years, having an honorable discharge.