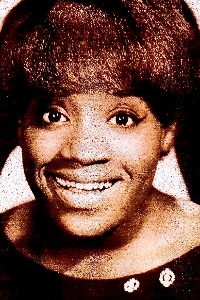 A memorial celebration of her life will be held at 11:00 on Monday, November 11, 2019 at Platt’s Belair Road Chapel with Chaplain Dexter Lambert officiating. The family will greet friends following the service.

Ms. Watson was born in Passaic, New Jersey to Booker Watson and Sadie Zeek. She was raised in Garfield, New Jersey, and later moved to Passaic, New Jersey; where she lived until 2008. She retired from Passaic City Head Start after working there for over 30 years. She moved to Grovetown, GA., to be close to her daughter.

She was preceded in death by her parents, Booker and Sadie Watson, and her siblings; Booker T. Watson, Jr., Michael Watson, Hattie L. Thompson and Gineen Watson-Hemingway