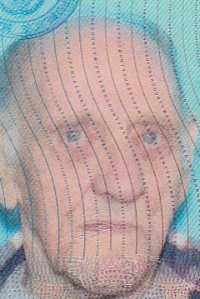 He leaves his children and many friends to cherish his memory.

Mr. Lowe worked as a skilled carpet layer for many years for Dougherty Carpet in Webster.

The family would like to thank the staff at Rose Monahan Hospice and especially Aaron Langlois for the compassionate attention Dickie received while in their care.

God knows a good fun loving man who will be greatly missed by all that knew him.
May God in Heaven bless his soul from us all, amen.

A graveside service will be held Thursday, November 7, 2019 at 9:30 A.M. in Calvary Cemetery, Cemetery Road, Dudley with military honors by the Webster-Dudley Veterans Council. Donations in his memory may be made to the VNA Care Network, 120 Thomas Street, Worcester, MA 01608. Arrangements are under the direction of the Sitkowski & Malboeuf Funeral Home, 340 School Street.