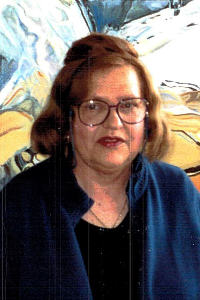 WAYLAND: Shirley Page (Harris) Harris, a retired Special Education Department Head at Dover Sherborn Regional High School where she was known for her work with older underperforming students, died on October 9, 2019 in Framingham at the age of 93.

Mrs. Harris was born on July 15, 1926 to the late Henry M. Harris and Claudine (Avent) Harris and spent her formative years in Roanoke and Bluefield, WV and has been a resident of Wayland for the past 54 years.

Funeral Services will be private for her family.