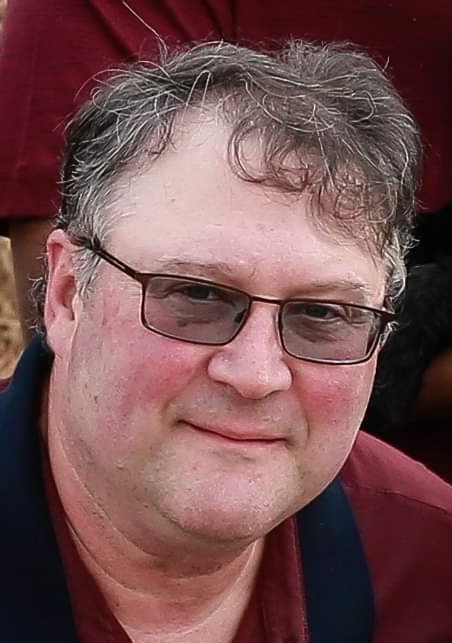 On Monday, October 28th, Wayne Cone, loving husband and father, passed away at the age of 55. He was born on September 16th, 1964 in Prosser Washington. He graduated from Washington State University in 1985 with a Bachelor’s Degree in Science. He later returned to WSU to work towards his Master’s Degree in Chemistry. On July 11th, 1992 he married Tanya Shaw. They had a daughter, Kaitlynn and a son, Zachary. Tanya had a son from a previous relationship, Stan, who Mr. Cone adopted upon their marriage.
Mr. Cone was a chemistry teacher at Sunnyside High School. He taught for almost twenty-seven years and was known for his ability to make chemistry fun. Everyone, from his students to the cashiers at the grocery store, remember him for his stories. He loved telling stories, whether it be about his awkwardly troubled youth or some news story he found earlier in the day. His family remembers him as a man devoted to his loved ones, his students and his morals and ideals.
He was preceded in death by his father, Wyatt. He is survived by his wife, Tanya, children Kaitlynn, Zachary and Stan, as well as his mother, two sisters, two nieces and several uncles and cousins. There will be a public Celebration of Life at the Sunnyside High School gymnasium on Saturday, November 9th at 10:00 in the morning. All who wish to share stories, enjoy refreshments and remember Mr. Cone are encouraged to attend. There will also be a viewing on November 8th from 4-8 p.m. at Prosser Funeral Home, who can be contacted through their website: www.prosserfuneralhome.com.