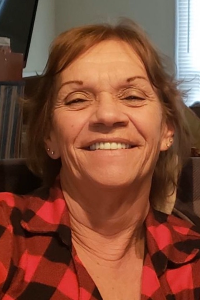 Alice Lorraine “Lori” Yates, age 60, of Chase City, Virginia, formerly of Hollywood, Florida, passed away Thursday, October 17, 2019. She was born October 27, 1958 in South Hill, Virginia and was the daughter of the late William Carl Lowe and the late Alice Lenhart Lowe.

She was a member of Friendship United Methodist Church.

She was preceded in death by her husband, Jeff Yates.

Online condolences may be expressed at www.newcomballgoodfh.com. Newcomb Allgood Funeral Home in Chase City, VA will be handling the arrangements.