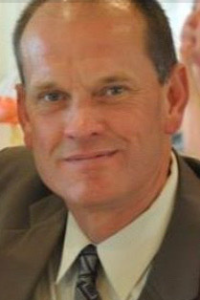 Born July 14, 1964, in Framingham, a son of Joan (Sullen) Boudreau of Marlborough and the late Dave Long, he was a former longtime resident of Medway before moving to Upton.

He was raised and educated in Medway, and was a graduate of Medway High School. Peter was working as a sprinkler fitter for Carlysle Engineering. He also worked for Local 550.

Peter was the brother of the late Donald Long.

Relatives and friends are invited to attend his funeral Mass Tuesday Oct. 22nd, in St. Gabriel the Archangel Parish 151 Mendon St. Upton at 10AM.