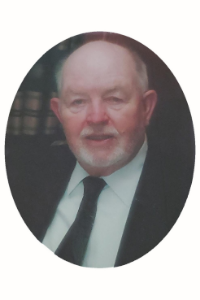 Richard F. Murphy, Sr., age 88, of Brockton MA, formerly of Riverhead, NY and Sanibel Island, FL, died Thursday, August 15, 2019 at Blue Hills Health and Rehabilitation Center. Richard was the husband of the late Gail (McLoughlin) Murphy. Born in Manhattan and raised and educated in Elmont, NY, he was the son of the late William and Anna (Hughes) Murphy. Richard served with the Marines during the Korean Conflict. He had been employed as an Electrical Engineer for 20 years by Con Edison and retired after 30 years from the City of New York Board of Education.