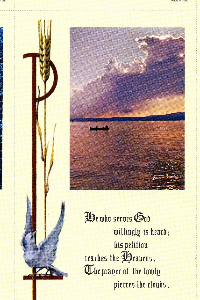 Weare– Donald P. Charest, 87, died August 10, 2019 following a brief illness with his family by his side.
He was born in Berlin, NH on September 25, 1931 the son of Arthur and Adele (Arsenault) Charest.
He served his country in the U. S. Army.
Prior to his retirement he was a paper mill foreman for James River Co., formally known as Brown Company.
He was predeceased by his wife of 60 years, Joan (Oswell) Charest on March 29, 2016.
Family members include one son, Craig Charest of Burlington, VT., and one daughter, Kathy Page of Weare.
A committal service with military honors will take place on Thursday, August 15, 2019 at 12:30 pm in NH Veterans Cemetery in Boscawen, NH.
Memorial contributions may be made in Donald’s name to the charity of one’s choice.
J.N. Boufford & Sons Funeral Home is in charge of arrangements.
For more information and online guest book please visit www.bouffordfuneralhome.com.