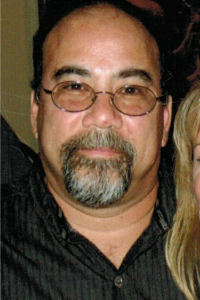 David R. Urban, 62, of Derry, NH, passed away Wednesday March 20, 2019, at his home surrounded by loved ones after a courageous battle with Multiple Myeloma. He was born February 4, 1957 in Waukesha, WI and was the son of the late Tsuruko (Kina) Hogenmiller and George Urban. David was raised and educated in Waukesha and has been a resident of Derry for the past 16 years.

David proudly served his country in the U.S. Marine Corps. from 1975 to 1979 attaining the rank of Sergeant. He was a Maintenance Manager with National Gypsum Co. for many years. He was an avid Harley Davison owner and loved to work on bikes. He also loved to travel with his wife and friends, especially to Cozumel and was a cigar and tequila aficionado.