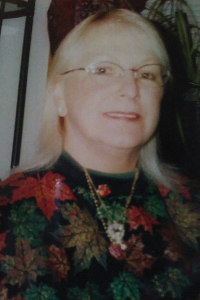 Mrs. Usowicz was a member of St. Roch's Catholic Church in Oxford, Mass.

She was born in Worcester, Mass., daughter of Mary F. Montigney and Charles Guinee.

Mrs. Usowicz worked at North Oxford Mills where she was a stretcher and braider, Shields & Packaging where she worked on the production line, Ethan Allen as a cutter in Webster, Mass., B & W Footwear and Gonzo's for many years until the company closed their doors.

In lieu of flowers, donations in her memory may be sent the Alzheimer's Association 480 Pleasant St. Watertown, MA 02472.