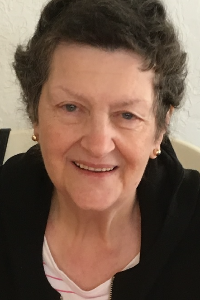 Marie Panica, a 20 year resident of Charlestown and formerly of Dorchester, entered into eternal life on Friday, July 28, 2017 at Tufts Medical Center in Boston. She was 72 years of age.

Marie was born in Boston on June 16, 1945, a daughter of the late Eileen (O'Toole) Senibaldi and Anthony Panica. She grew up in Dorchester where she was educated in the Boston Public School system and graduated from Dorchester High School. Marie was the Head of Security at the Boston Herald Newspaper in Boston until her retirement.

Relatives and friends are invited to attend Marie's Funeral Mass on Monday, August 7, 2017 at 10 A.M. in St. Francis De Sales Church, 313 Bunker Hill St. Charlestown. Her burial will be private.