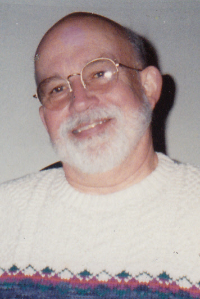 He was born in Worcester and raised in Leicester, the only son of Ernest and Eugenia (Knox) Woods. He had lived in Holland for several years before moving to Webster. He graduated from Leicester High School in 1964.

Mr. Woods cared for individuals at a group home for the Mass. Department of Developmental Disabilities for many years. He retired in 2004.
He was a train and car enthusiast.