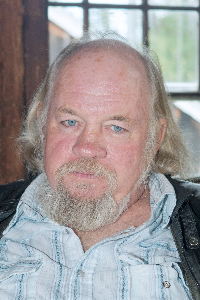 John W. O'Brien, 69, of Westport, passed away on Saturday, December 18, 2021 at Charlton Memorial Hospital, following a brief illness. He was the longtime companion of Nancy Hill of Westport.

Mr. O'Brien was born in Fall River, son of the late John W. O'Brien, Sr. and the late Beatrice (Caouette) O'Brien and had resided in Westport for the past 30 years. He worked as a welder for Electric Boat, RI. He was an avid NASCAR fan who enjoyed horseback riding, riding his motorcycle and listening to music. His greatest joy was spending time with his grandchildren.

He was the brother of the late David O'Brien.

Memorial visitation to which relatives and friends are invited will be Wednesday, January 5, 2022 at the Potter Funeral Home from 4-7 P.M.