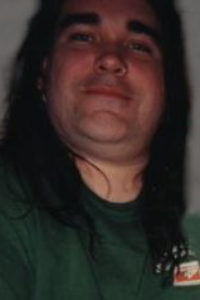 Mr. Tirrell was born in Boston, son of the late Edward A. Tirrell, Sr. and the late Marlene (Shores) Tirrell and resided in Abington prior to relocating to New Bedford. He loved classic cars, guitars, building models and his pet rabbits. His greatest accomplishment and love of his life was his daughter Summer who he always affectionately called "Pumpkin". He will be remembered for his willingness to always help anyone in need.

Survivors include his daughter: Summer Tirrell of New Bedford; his brother: John Roberts of NH; 2 sisters: Michele Lomaglio of Lakeville and Kelley Tirrell of Brockton; along with several nieces and nephews.

He was the companion of the late Beth Perry.