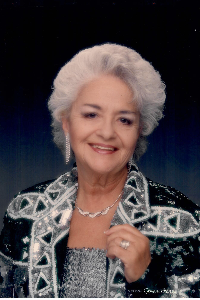 Marilyn F. (Lannan) Dalton of Winthrop passed away on February 9, 2021. She was 90 years old. Marilyn was the beloved wife of the late William J. Dalton. Born in Somerville, she was the cherished daughter of the late Francis P. and Florence (Langis) Lannan.

A visiting hour will be held in the Maurice W. Kirby Funeral Home 210 Winthrop St. Winthrop on Tuesday, February 16, from 8:30-930AM, followed by a funeral Mass in St. John the Evangelist Church-Winthrop at 10AM. Relatives and friends are invited with current social distance and capacity guidelines being observed in both the funeral home and the church. Interment will follow in Winthrop Cemetery.