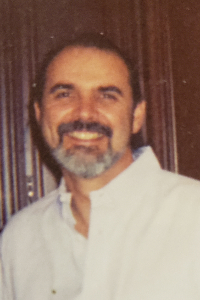 Born in Woonsocket, he was a son of the late Henry B. and Germaine C. (Theroux) Martin. He grew up in Chepachet and was a graduate of Ponagansett High School.

He worked as a Civil Engineer and Architect at Aerial Topo Survey and DiPrete Engineering. He was very talented and could design and build anything. He lived in East Greenwich before moving to Warwick with his son. He enjoyed sailing and bike riding.

He is survived by his son, Derrick Martin and his fiance Desarae Hickey of Warwick, his sisters: Connie Derosier of Texas and, Pauline Robey and her daughter, Connie Turkington, both of Connecticut.

A private funeral service was held.