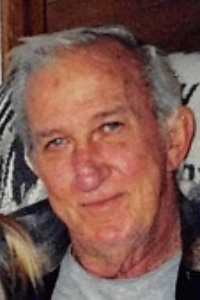 John was born in Worcester, the son of Patrick F. and Mary (Philbin) O’Connor. He served in the Army National Guard, was a member of St. Ann’s Parish in North Oxford and a former member of the Auburn/Webster Elks. John owned and operated O'Connor Construction Company for over fifty years. He also worked as a paving subcontractor for Polar Beverage Company of Worcester for many years and with other local construction companies. John's favorite times were spent with his grandchildren and his great-granddaughter as well as playing the lottery.

In lieu of flowers memorial contributions may be made in John’s memory to a charity of the donor’s choice.