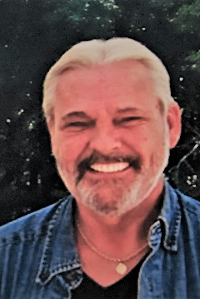 WORCESTER__ Thomas E. Tamalavitch, Sr., 64, of Worcester, passed away peacefully in Odd Fellows Home. He is survived by his mother, Virginia (White) Tamalavitch; sons, Thomas E. Tamalavitch, Jr., and Joseph Tamalavitch, both of Worcester; daughter, Sunday Maxwell of Southbridge; sister Joan Hearns of Worcester; two brothers, Albert Tamalavitch of South Pasadena, FL and Richard Tamalavitch of Worcester; five grandchildren, Alyssa, Bradley, Richard, Joseph and James. He is predeceased by his father, Albert Tamalavitch.
Born and raised in Worcester, he most recently worked at Harr Motors. Previously he worked as a millwork carpenter. Mr. Tamalavitch was proud of his Lithuanian heritage.
The funeral will be held at 12:00 PM, on Tuesday, August 7, 2018 with a Mass in Immaculate Conception Church, 353 Grove St. Calling hours in the funeral home will be Tuesday, August 7, 2018 from 9:30 AM to 11:30 AM. Burial will be at the convenience of the family. DIRSA-MORIN FUNERAL HOME, 298 Grafton St. is assisting the family with arrangements.