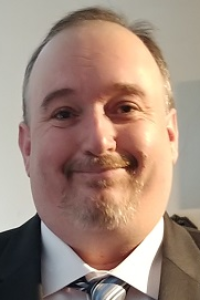 He was born in Worcester, the son of Laurence Carlton and June (Letourneau) Mansfield. He had been employed as a warehouse manager for Friendly's in Chicopee. He was an avid motorcyclist and enjoyed fishing, firearms and hunting.

His funeral is Tuesday, March 20th with a service at Noon in O'CONNOR BROTHERS FUNERAL HOME, 592 Park Avenue. Burial will follow in St. John's Cemetery. Calling hours are Monday, March 19th from 5:00 until 8:00 p.m. in the funeral home,