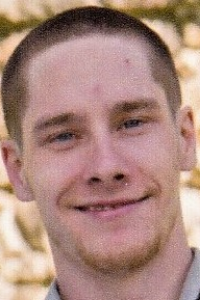 Josh was born and raised in Worcester and attended Worcester Vocational High School where he learned the sheet metal trade. He enjoyed music, fishing, going to the beach and was an avid Patriots fan. He most loved spending time with his family and taking walks and playing with his cousin’s son Dylan.

CALLING HOURS will be from 2 to 4 p.m. on SATURDAY, MARCH 3 at KELLY FUNERAL HOME, 154 Lincoln Street, followed by a FUNERAL CEREMONY in Celebration of Josh’s Life at 4 p.m., in the funeral home. After cremation, burial will be at the convenience of the family.

To share your thoughts and memories with the family on-line, please visit www.kellyfuneralhome.com