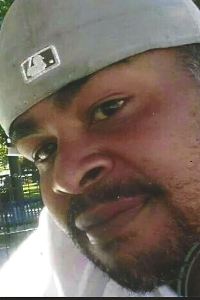 Mr. Fontanez once worked as a dietary aide at University Commons Nursing Home. David was amazing with computers and electronics and could repair anything. He liked Apple products. But most of all loved spending time with his family.