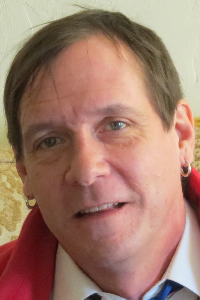 Paul worked as an operating room aide at St. Vincent Hospital for more than 20 years.
He was a member of St. Bernard’s Church, now known as Our Lady of Providence Parish. He was also a member of the White Eagle Polish Club in Worcester and the United Food and Commercial Workers Union. He loved his music, family and friends and was the life of the party. He had a flair for fashion and will be remembered for wearing his many hats.

CALLING HOURS will be from 4 to 6 p.m. on THURSDAY, FEB. 15 at KELLY FUNERAL HOME, 154 Lincoln Street, followed by a FUNERAL CEREMONY in Celebration of Paul’s Life at 6 p.m., in the funeral home. After cremation, burial will be at the convenience of the family in St. John’s Cemetery. To share your thoughts and memories with the family on-line, please visit www.kellyfuneralhome.com