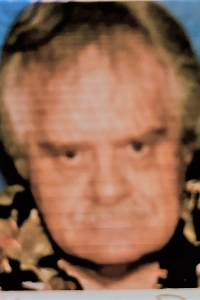 He is survived by his wife of forty-five years, Nancy M. (Jendza) Eldredge. He also leaves four sons, Sean M. of Groton, MA, Ryan P. of Thompson, CT, Timothy C. and Shane M., both of Webster; a sister Dorothy Randolph Parent of Santa Monica, CA and three grandchildren, Peter, Riley, and Patrick. He was predeceased by his brother Richard G. Eldredge. He was born in Newport News, VA a son of Arthur and Elsie (Johnson) Eldredge.

Mr. Eldredge was a psychotherapist working for the Department of Probation for the State of Connecticut. Prior to that he retired as the Principal of the Oxford Middle School.
In the Eldredge family, Sundays were always a day for family dinner and spirited conversation. Stephen was also an avid Red Sox and Patriots fan, and loved to watch them on tv, with his family at his side. Sunday will not be the same without him there.