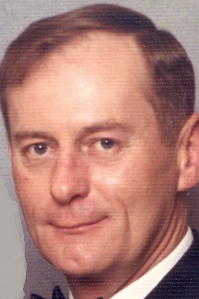 He was born in Webster, MA, son of the late William Jedrzynski and Myrtle O’Grady both from Dudley, MA. He graduated from Bartlett High School.

He served his country with 2 tours in Vietnam, 2 tours in Korea & multiple years overseas in Germany. He was a lifetime member of the VFW 3106 & American Legion of Fort Polk, Leesville, LA.

After his retirement, his love for the open road brought him joy of seeing all the states of the union if not by his RV but by other means.