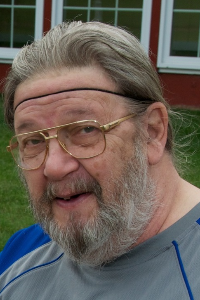 John was born and raised in Worcester, a son of the late William C. and Mabel (Dube) Klunk, and has lived here his entire life. He graduated from Worcester Boys Trade School. Prior to his retirement in 2009, John worked as a mechanical engineer for H & R 1871 in Gardner for 16 years. Previously worked for the former Heald Machine, Worcester.

Relatives and friends are invited to John’s Life Celebration visitation on Tuesday, January 9, from 4-7 p.m. at the CALLAHAN, FAY & CASWELL Funeral Home, 61 Myrtle Street, Worcester. In lieu of flowers, memorial donations may be made to a charity of the donor’s choice. To share a memory or leave an online condolence, please sign our guestbook.