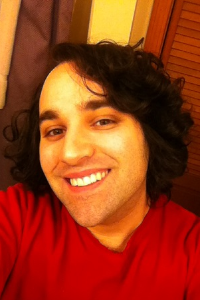 He was born in Worcester. Jeffrey graduated from Doherty Memorial High School in 2012 and attended the Massachusetts College of Art and Design. He was an accomplished artist. Jeffrey made his living selling his paintings and had won many distinguished art awards during his lifetime. Jeffrey had an interest in all the arts and was particularly gifted in poetry and music as well. He will be greatly missed by his family and friends.

His funeral is Tuesday, September 26th at 12:45 p.m. in O'CONNOR BROTHERS FUNERAL HOME, 592 Park Avenue. Burial will follow in St. John's Cemetery. A visitation will be held from 11:00 a.m. until the time of the service on Tuesday at the funeral home.