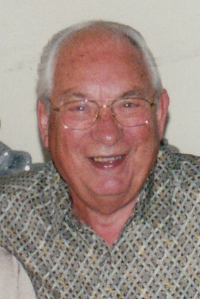 He was born and raised in Clearfield, PA, the oldest of the 10 children of William and Relda (Young) Hall. He moved to Webster in 1957.

He served in the United States Air Force during the Korean War. He was a life member of the Polish American Veterans and also a member of the Webster-Dudley American Legion Post #184.

Mr. Hall worked as a truck driver for 31 years at Wajer’s Express in Dudley. He retired in 1992.

He enjoyed camping trips and dancing and was affectionately known as “Dancing Bear.” His greatest love was his family, especially the grandchildren.