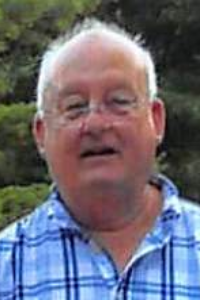 David worked for Yellow Cab Company in Worcester for many years. He was an avid reader and in his early years he enjoyed traveling and visiting Cape Cod. He was meticulous about taking care of his car. David was a kind, generous and giving man and loved his family.

At his request David will be cremated with private services to be held at a later date. In lieu of flowers, memorial donations may be made to Greendale Peoples Church, 25 Francis Street, Worcester, 01606. Arrangements in the care of FAY BROTHERS Funeral Home, 1 West Boylston Street, West Boylston.