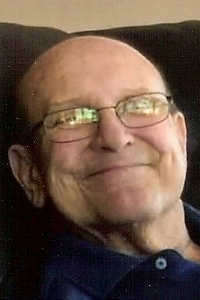 SPENCER; Paul K. Bujnowski, 68, died Saturday, May 27 at his home after an illness.

Born in Worcester, he was the son of Frank & Catherine (Rosseel) Bujnowski. He was a graduate of Worcester Boys Trade.

A Funeral Service will be held Wednesday, May 31 at 11 A.M. in the J. HENRI MORIN & SON FUNERAL HOME, 23 Maple Terr., Spencer. Burial will take place at a later date in Worcester County Memorial Park, Paxton. Calling hours are Tuesday from 4-7 P.M. in the funeral home. In lieu of flowers, contributions may be made to the Pancreatic Cancer Action Network at www.pancan.org or 1500 Rosecrans Avenue, Suite 200 Manhattan Beach, CA 90266.