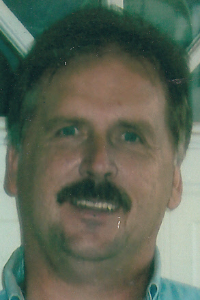 He was born in Putnam, CT and raised in Webster and Dudley, a son of William H. “Sonny” Richard and Claire M. (Reil) Richard.

Mr. Richard worked as a handyman for various local firms as well as independently. He enjoyed driving and admiring classic cars.