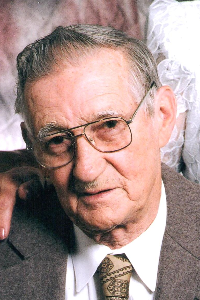 Irwin was first employed by Tip Top Bread Company and later joined the Teamsters Local#170 as a fleet mechanic working for Barry and Foley Transportation and then retiring from Conrail/CSX Transportation. Irwin was a jack of all trades and unselfish man, who loved to help others. He enjoyed fishing, singing and was self taught with many musical instruments, his favorite being the guitar.

The family would like to thank the staff and the hospice team at Parson Hills for their care and compassion to Irwin and his family.

The Funeral Service will be private. Burial will be in Worcester County Memorial Park. In lieu of flowers, memorial donations may be made to the Alzheimer’s Association (alz.org). Arrangements in the care of CALLAHAN~FAY~CASWELL Funeral Home, 61 Myrtle Street.