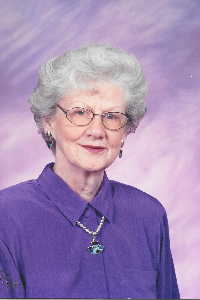 Worcester: Marion E. Warren, 91, Lt. Commander in the U.S. Navy, died Friday, March 31, 2017 at the Eisenberg Assisted Living in Worcester, MA. She leaves a sister Norma and her husband Robert Copeland; a nephew Carl Copeland and his wife Susan and their children Amanda, Jonathan, and Andrew; a niece Gail McCarthy and her husband Dennis and their son Nathan. She was predeceased by a brother Frank Warren and a niece Beth Graham.

Marion was born in Fall River, daughter of the late Charles and Marion (Lambert) Warren. She graduated from South High School in 1944 and from the Hahnemann Hospital School of Nursing in 1947. She joined the U.S. Navy Nurse Corps in 1949 and retired in 1971. She was stationed at several stateside naval hospitals on the east and west coasts and also in the Philippines, Japan, and Cuba.

According to Marion's wishes, her funeral and burial will be private. The family wishes to express their gratitude to the entire Eisenberg Assisted Living nursing staff- hospice care team and all the special round the clock care that Marion received from them. She will be dearly missed by her family. To leave an online condolence message, please click link.