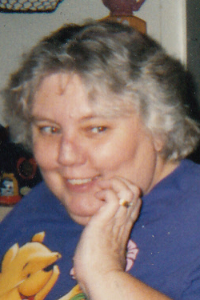 Mrs. Desrosiers was a long-time bus driver instructor and supervisor for Laidlaw Company in both Worcester and Millbury. She retired in 1999.

She was a member of Saint Roch’s Church in Oxford. She loved to play bingo and to go shopping. Her family, especially the grandchildren and great-grandchildren, was her treasure.