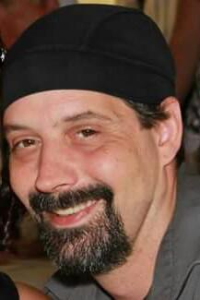 Scott was born at the Clark Air Force Base in the Phillipines, grew up in Westminster and Winchendon, graduated from Monty Tech, and worked as a mechanic and carpenter. He enjoyed cars, anything automotive, and building and fixing things. He was an avid Celtics and Patriots fan.