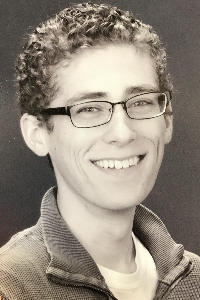 WEST BOYLSTON- Michael J. Passmore, 24, passed away on January 3, 2017 in his residence of an opiate overdose.

Michael was born in Worcester on September 10, 1992 a son of Gary and Dawn (Curtis) Passmore. He attended local schools and graduated from West Boylston High School in 2011. Michael went on to earn a Bachelor of Science in Biology from Worcester State University where he graduated in 2015. Following graduation he began work as a Process Chemist in the Pharmaceutical Industry.

Michael had a love for golf and played on the golf team during his time at West Boylston High School. More recently he enjoyed playing at Sterling National Country Club with his family. He also had a passion for snowboarding in the winter and wake boarding in the summer. For many years he worked at the family business, Vinny C’s Liquors in Boylston, assisting in the daily operations. He is loved dearly by his family. He was sweet, sarcastically funny and will be truly missed by all who had the privilege to have met him.