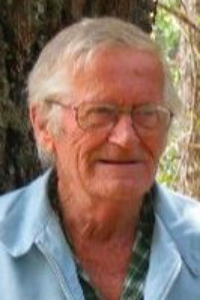 Worcester- Earl F. MacKenzie, 78, passed away on October 24, 2016 at Beaumont Nursing Home after a lengthy illness.

He was born in Gilbertsville, Massachusetts on February 12, 1938, son of the late Robert and Ruth (Schofield) MacKenzie. He attended local schools before enlisting to serve his country in the United States Navy. For many years he worked in construction for the Schofield Company. Earl was also employed with Rockwell Amusement where he worked on the carnival. He worked various jobs within the carnival, mostly as a game operator.

Earl enjoyed traveling and panning for gold. He was a fan of reading and watching anything pertaining to country western. Earl was very active in the Sons of the American Legion.

A family gathering to celebrate Earl's life will be held at a date and time to be announced. For further information, please call Jean Hawkins at 508-365-8539. Arrangements are under the care of CALLAHAN FAY & CASWELL Funeral Home, 61 Myrtle Street. Burial will be held privately. In lieu of flowers memorial donations may be made to the Sons of The American Legion C/O: The American Legion, Donation Processing, PO Box 361623, Indianapolis, IN 46236-1626.