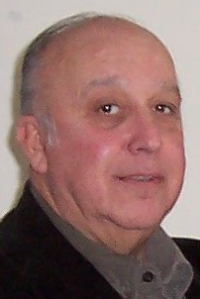 He was born in Webster, the son of Ernest J. and Jeannette M. (Dubois) Wagner and was a lifelong resident. He graduated from Bartlett High School in 1956 and from the Wentworth Institute in Boston in 1958.

Mr. Wagner was a mechanical engineer all his working life. He was employed at Parker Manufacturing Co. and at Harrington Richardson Co., both in Worcester. He also worked for Bendix Co. in Sturbridge and retired in 2002 from David Clark Co. in Worcester.