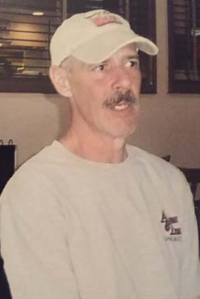 He was born in Ware and lived in Massachusetts his whole life. He attended North Brookfield High School and later earned his GED.

Mr. McEvoy was an insulator for the Tetreault Construction Company in Spencer before retiring in January because of illness.

He was a jack of all trades. He enjoyed camping trips and spending time with his grandchildren.

A celebration of his life will be held Sunday, October 16, from 1:00 to 4:00 PM at Time Out, East Brookfield Road, North Brookfield. Arrangements are under the direction of Scanlon Funeral Service, 38 East Main Street, Webster.