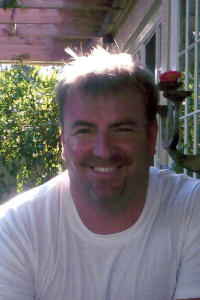 Mr. Goyette is survived by his loving sister, Sally A. Goyette of Worcester and two nephews, Jonathan Goyette and Christopher Goyette both of Las Vegas, NV.

Tom was born in Worcester, son of the late George and Sally (Thoreen) Goyette and is also predeceased by a brother, George E. Goyette who died in 1999. Mr. Goyette graduated from South High School in 1982.

Tom worked for Dwina and Robin Gibb of the Bee Gee’s for 26 years as their property caretaker. He later worked for Spencer Recovery Center until retiring due to illness.

Mr. Goyette enjoyed going to the beach, kayaking and riding his bike, however, landscaping was Tom’s passion. For all that knew Tom, they were blessed to have known his generous nature and big heartedness.