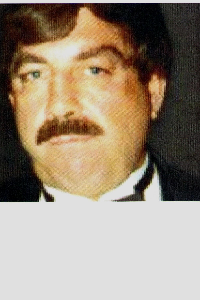 Leicester- Hector N. Thibeault, 76, passed away on June 16, 2016, at The Meadows following a lengthy illness.

He was born in Worcester son of the late Ernest R. and Irene (Sylvestre) Thibeault. He attended local schools and was a member of the Army National Guard. For many years, he worked as a machinist at Rexnord Company.